Notice: WP_Scripts::localize was called incorrectly. The $l10n parameter must be an array. To pass arbitrary data to scripts, use the wp_add_inline_script() function instead. Please see Debugging in WordPress for more information. (This message was added in version 5.7.0.) in /var/www/html/wp-includes/functions.php on line 5777
 Indian Superstar Shah Rukh Khan Starts Dancing And Dabbing On The Streets Of Dubai ﻿﻿ 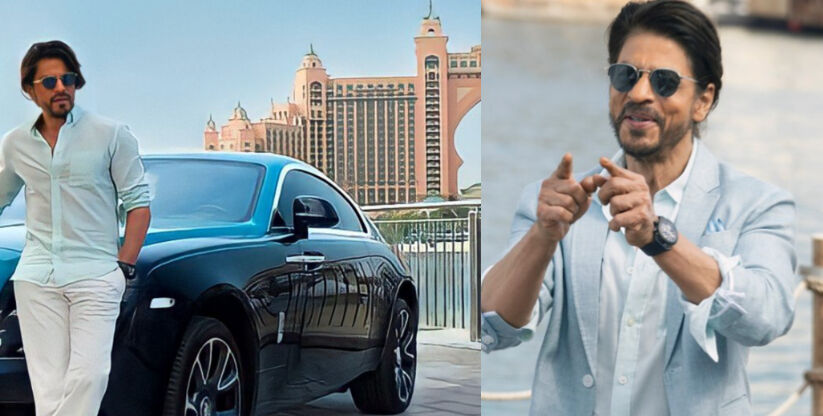 In collab with Dubai tourism, the Indian superstar Shah Rukh Khan AKA King Khan shared a video of his adventures around the emirate, and we must say… the city has never looked better.

The ad which has the Indian star flaunting his whitened smile and long tresses begins with SRK getting a call from his daughter Suhana, reminding him to have fun whilst he’s shooting in Dubai, and it was all uphill from there.

Practically landmark hopping around the city.

During the pandemic, SRK fans saw and heard very little from the megastar. But, it’s safe to say that with his upcoming Bollywood movie on the horizon, this little promo was just the ice breaker. The King is back and how. 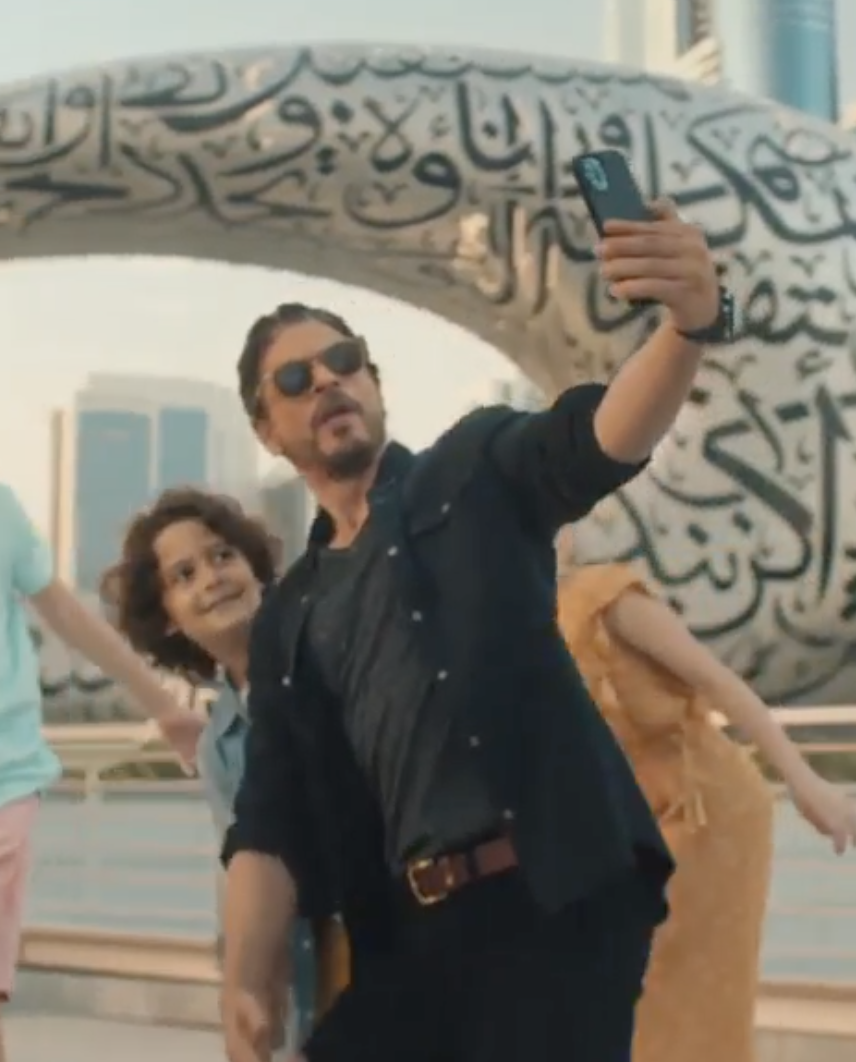 A fan wrote, “The Brand #ShahRukhKhan is back and you can’t do anything about it!”

The Brand #ShahRukhKhan is back and you can't do anything about it.

Watch The Lovin Dubai Show: The UAE Has Sent 30 Tonnes Of Emergency Medical And Relief Aid To Ukraine

ALSO READ: Sujith Varghese Is The First Person of Determination In A Wheelchair To Became A Personal Trainer In Dubai